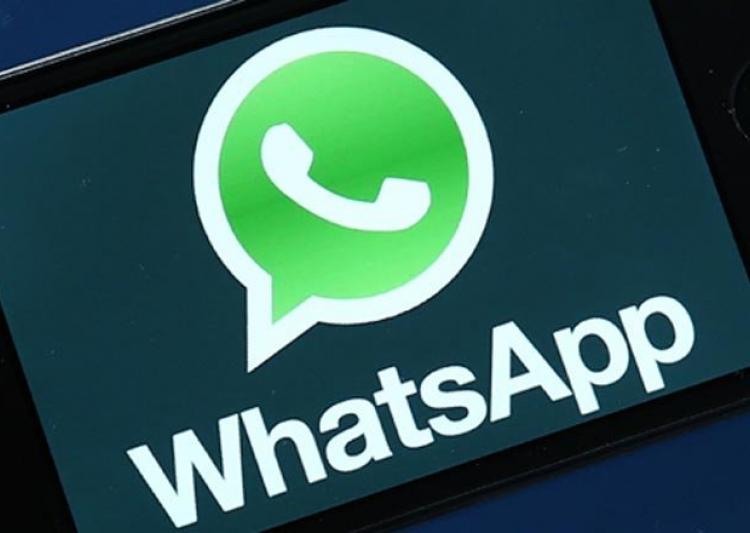 How To Spy On WhatsApp Messages Android Free Download

Spy WhatsApp messages over android platform: No longer a dream it’s a reality

Now to spy over WhatsApp messages is no longer a professional task, even an amateur kid with zero skill can do it. All what we require is a free downloaded software which can intrude in the mobile phones programming scripts and run its malfunctioning system which hacks the system. After hacking the system it start sending its valuable files and assets to the hacker.

In fact there is a legal method to hack a system which can be used to grant access to the complete software. The software is known as WhatsApp web. WhatsApp web was introduced for people to grant users to access their WhatsApp account sitting over a remote place. All what that is needed to be done is to scan the bar code. After scanning the barcode a user can now access to its account sitting at a remote place. People needed new method to solve their remote access issue which was solved by WhatsApp but manipulation. Thus varied technique people started devising new way to misuse the entire working of the system and deceive the source.

Thus you just need a minute access to your spouse mobile and bingo; you have breached the security of your access. Now you can access to your spouse mobile just by a click. The victim will be completely unaware that his mobile security is been breached. Thus you can finally know what is happening in your spouse life. In fact you can watch over your children without knowing they are watched upon. What they think, whom they send messages and thus knowing everything where their spouse is involved.

Parents now can keep a record of every move of their spouse. People are checking their partner activity before involving in relationship. With the advancement of technology new spying apps are developed to spoof their spouse. For hacking WhatsApp , special apps are being developed and deployed to intrude into someone’s privacy. These apps are freeware and are easily downloadable. All what we need is a little sense of hacking. Software tools are developed on behalf to hack over someone account and thus helping normal people to figure out a way to breach into someone’s account and collect information.

WhatsApp web is thus now became the easiest method to spy over someone else account. In fact some small sized apps which are of very less size can purposely used to redirect the people to WhatsApp web website where they can quickly hack into someone’s account with fraction of time. All what people need is a fast speed internet, which can access the main source of WhatsApp web and thus a person can intrude into the security features. After breaching the security features of the website, a person can hack into someone’s account and leak the valuable information to the public.

Thus while spying someone WhatsApp account one must use FreePhoneSpy Phone Tracker. FreePhoneSpy Software allow you spy on someones WhatsApp messages real-time. 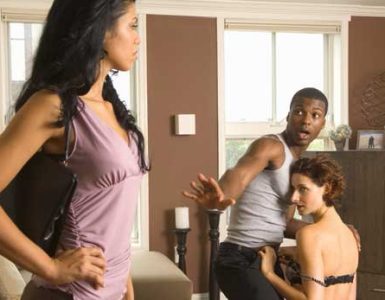 Spying on a boyfriend/girlfriend’s phone is the easiest way to find out if they are cheating on you. There’s no need to worry about the consequences of your actions – it’s not as bad as you think... 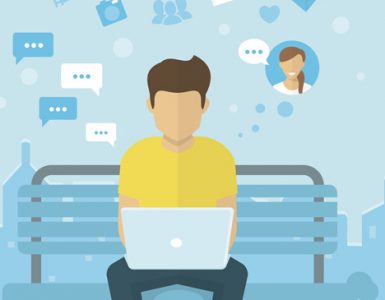 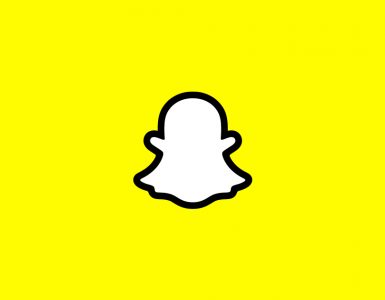