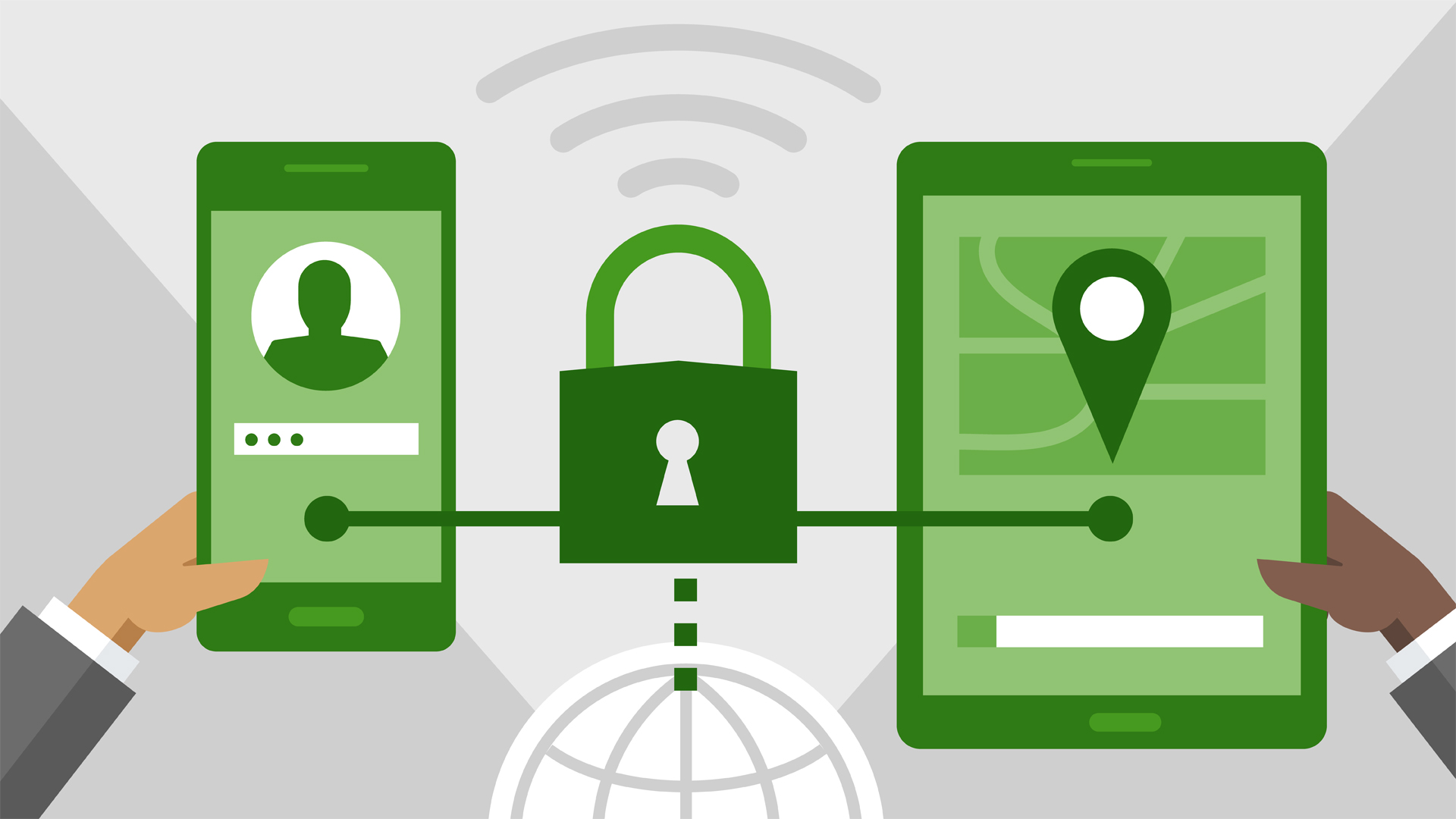 How To Stop Someone From Spying Your Cell Phone

We are not living in the 19th century. With the development of the era, and with an increase in over-reaching government surveillance programs, rampant spyware and wrong intentions of people, it is nearly impossible to stay safe and secure. Actually- everyone is interested in the data in your cell phone and it’s actually working. Getting rid of your phone is not an option but you can take some measures to secure them. It was a very tiny device once which was only used for calling and texting and now, with the advancement in technology and its features, it has become the most harmful device.

There could be many virtual threats that you could get when someone spy on your phone and receives your personal data. If you face such situation too, then there are ways by which you can stop all this. One of those ways is that you can install the FreePhoneSpy software using the URL https://freephonespy.net

The other ways are- by which you will be temporarily saved from spying are:

Shut it off: If your phone has started exhibiting malware symptoms, then the first and foremost step that you should take is to shut it off. Look for another device to search for the situation of malware and then take the right steps to stop it from harming you.

Do some research: What were the symptoms of your phone when you came to know that there is malware detected on your phone? Are there some online complaints of the same issue? You could get to know the solutions if people must have faced the situation and whatever they did to get saved worked or not. You could also know about the particular app that could be the culprit to spy on you.

Start in safe mode: You should start starting your android phone on safe mode. This thing may vary from device to device because some phones support different buttons to be started on spy phone and some phones, the other buttons. By doing this, you will get to know about the apps that you can trust and you will find out the app that is extra when you aren’t in safe mode. If it’s working properly in safe mode, then you know now that which app needs removal? Try turning on all the apps in the normal mode, and then when the symptoms start appearing, you know it is the one.

Reset: If still the problem is not resolved and you are not completely sure by removing the suspect apps, then you need to reset your phone to its factory settings. By this, you will lose all the updates you would have done, but this will also remove the malware by which you were affected for so long. It’s better to sync all those you want to store before it gets back to the factory settings.

Damage control: Now, change the passwords, delete the cookies, and take some measures if any data has been stolen by you.

So, these are some ways on how you can stop someone from spying your cell phone. 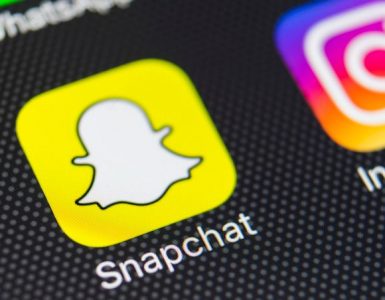 Snapchat is a social media app that you can download for free. It is compatible with all types of phones. Because of this reason, most school kids and teenagers use it. When you open this app on your phone, it will... 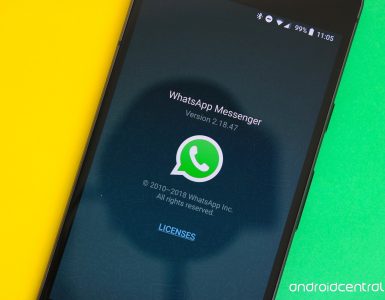 WhatsApp is a very powerful messenger app. This app can help you to chat with anyone in the world. However, there are many people who misuse this app. They take advantage of this global platform for stalking and... 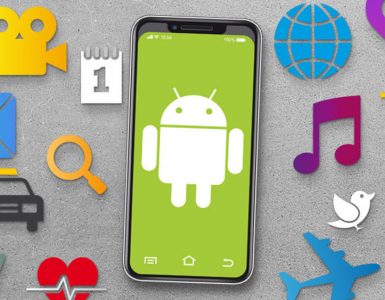 Phone hacking has become as easy as using an app on smartphones. With the advancement in technology, you will find simple and easy hacking methods on the web. You can use any of these methods to easily hack different...